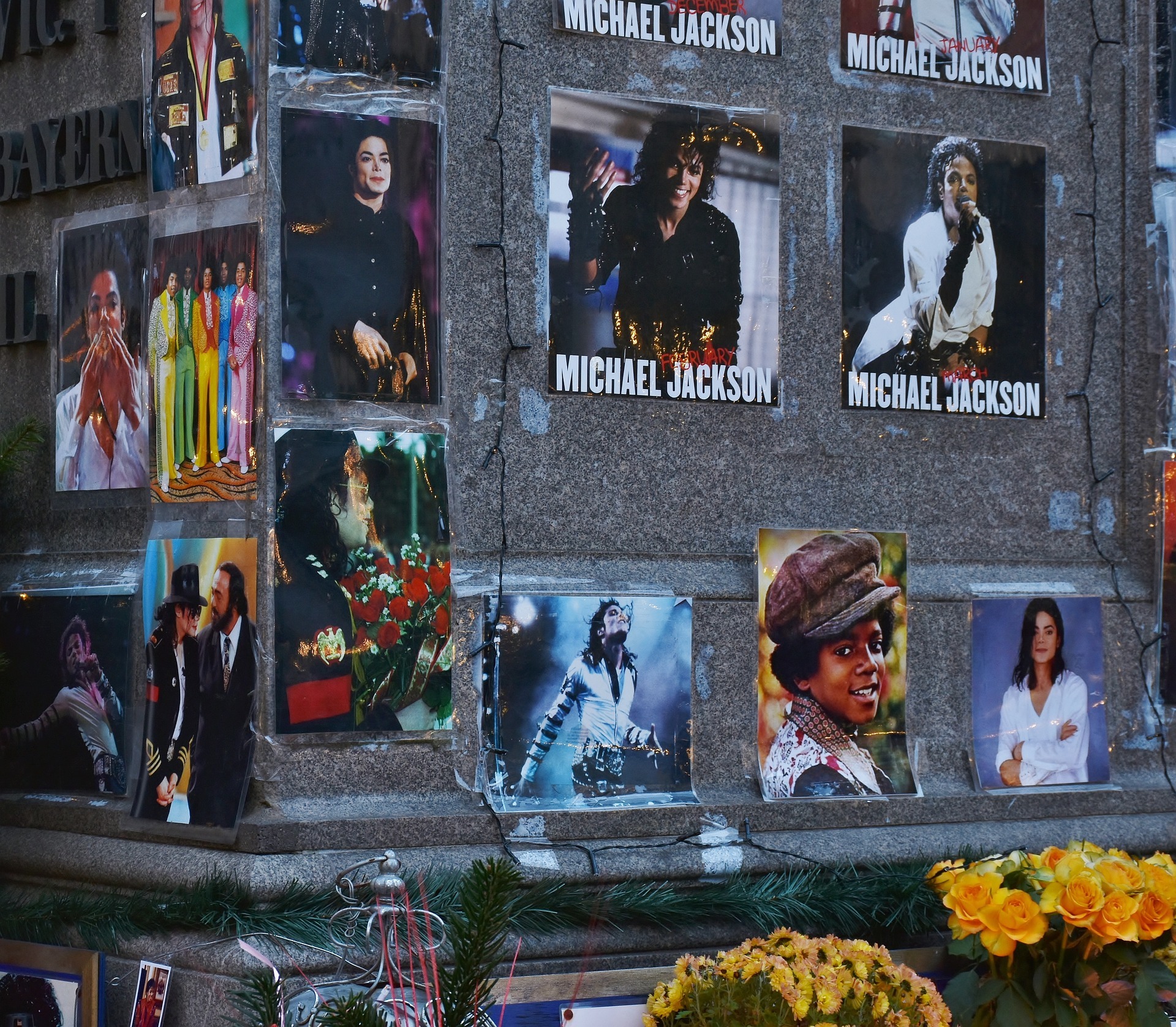 Posted on 9th January 2021 at 09:23
If the legendary Michael Jackson were still alive he would have recently celebrated his 60th birthday.
Michael Jackson
At the time of his death, his estate was £388 million in debt but has recouped that amount and is making even more money. Shortly before Michael died at the age of 50 he stated they were living like ‘vagabonds’.
There are even conspiracy theories surfacing that Michael faked his death...  Michael Jackson's estate has accumulated £57 million in the past twelve months alone.
Michael's will has been revealed to provide remarkable provisions for his dependants.  His three children Paris, Prince and Blanket will now be well looked after and have no money worries.  The children will receive private schooling, luxury holidays and an extravagant home in Calabasas.
Michael's sad death highlights the importance of having a will, no matter what your situation.
For help and advice on writing a will, visit our page here.
Contact us on 01925 937070 for details on our will drafting services.
……………………….
Share this post: